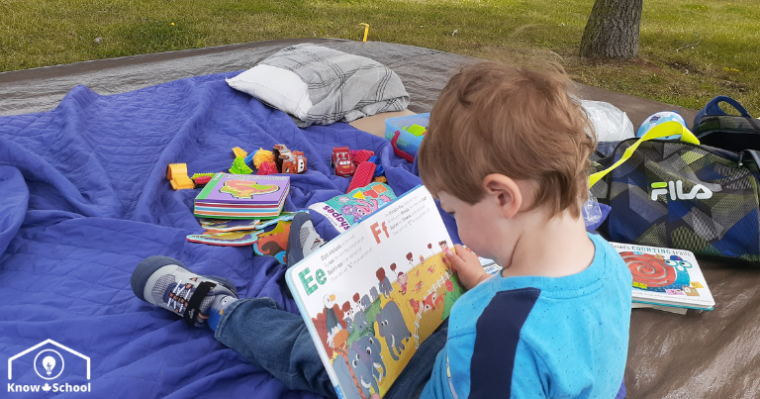 He amazes me every day with everything he has learned so far. And he’s only two years old.

The remarkable thing is that I haven’t taught him anything. Not in the traditional sense, anyway.

When he first started walking, he loved pointing out the letters he saw on signs and license plates. He would point to each letter and I would tell him what they were. Pretty soon, he was pointing to the letter and saying the letter name. I would repeat the letter after him. It was a little game we played.

I picked him up when we were on our morning walks so he could point to letters on the signs we passed. We pointed to each letter and identified it. I would then tell him what the word was. He then moved on to the next word of the sign. It didn’t matter what the sign was. We read real estate signs, parking signs, sale notices, and anything we came across.

We’ve always had a lot of books around the house and he took to them at a very early age. We even read books together at the park. Blanket time there is one of my favourite parts of our day. We read, play with construction toys such as bristle blocks, and then run to the playground structure for the slides and swings.

When we go to the store, he counts the numbers above the cashiers, and runs to each aisle announcing the number of them as well. He even does this at large department stores that have 80 or 90 different aisles. It can be hard shopping with him because he’d rather run to the numbers than go to the aisle that has the product I need to get.

We have magnetic numbers and letters that he has been able to play with. We have number blocks and spelling toys and he loves playing with them all.

I am amazed at everything my little man has learned without me sitting down to explicitly teach him anything. He’s taught himself all of these things. I didn’t really know how that happened, but reading the works of Maria Montessori has filled it in for me. She writes . . .

“Within the child is a tiny teacher who works like one of those old-fashioned teachers who used to make the children first of all recite the alphabet, then pronounce syllables and then words. Except that she did it at the wrong time, when the child had already done it for himself and was in full possession of his language.”

It makes me wonder what kindergarten is for. My little guy could already pass many of the requirements for that grade and he is years away from it.

“Were it not that he has an inner teacher of his own, he would be unable to learn. It it this teacher who makes him listen to grownups talking to one another, even when they are not thinking about him. It urges him to master his language with that exactness which we make no effort to give him.”

He is still mastering his spoken language, but I have no doubt that it will come as well. He hears everything we say and repeats things at some very funny times and occasions.

I give my son a lot of freedom in what he wants to do and when. I follow his lead as much as I can. I try to say, “Why not?” instead of “No.” This means that we go outside when I would rather stay inside, and work with modeling clay when I would rather do something else.

Our daily rhythm helps him learn all sorts of things. It’s absolutely incredible to be on this journey with him. His inner teacher is working hard every day. He loves to learn and that is something I want to nourish and develop. He will always be in charge of his own learning and I am excited about that. 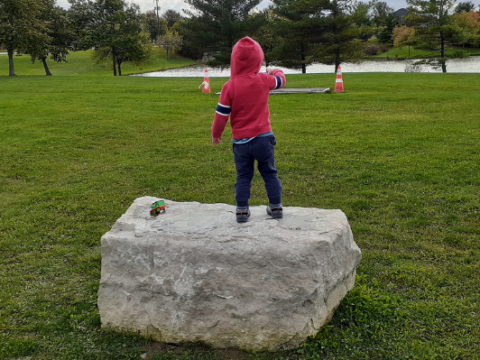 A Large Rock Is Better Than a Playground

4 Reasons to Use Rich Vocabulary Around Kids 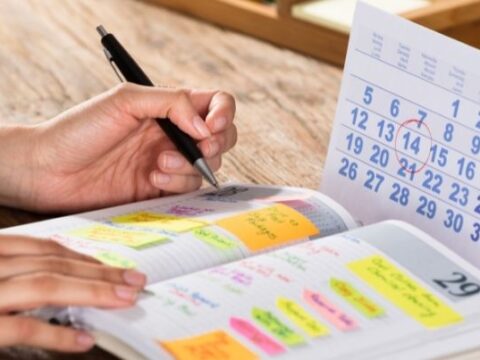 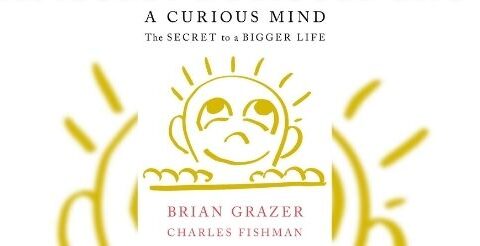 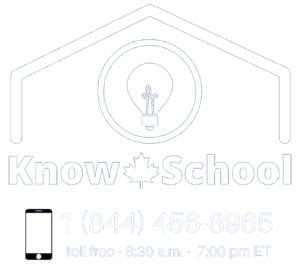